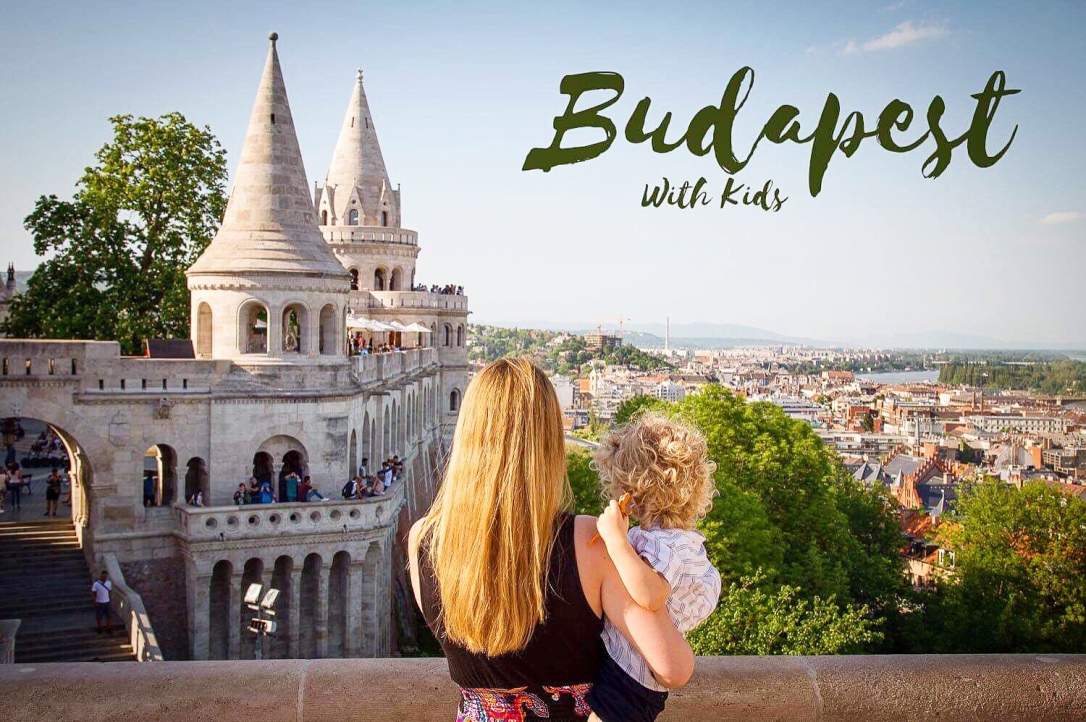 Budapest is a beautiful city, dotted with historical buildings and great places to eat. The city is quite compact and easy to navigate on foot which makes it perfect to explore with kids!

We stayed north of the city in The Danubius hotel (£100 per night) which sits on the river overlooking Margaret Island. It’s a much quieter part of the city and the 15 minute stroll along the river into town each morning was lovely.

To explore the main sights of Budapest at a toddler friendly pace, we would recommend 3-4 full days.

We found the most relaxing way to see Budapest’s beautiful buildings was on a Danube river cruise. There are lots of companies to choose from but we went for a family friendly 75min cruise with SilverLine (Dock 11) for £25 per adult, including pizza and drinks.

The 7pm departure was ideal as we slowly passed by the House of Parliament, Buda Castle and Matthias Church as the sun set and twinkly lights lit up the river. Afterwards we walked along the river, watched some of the street performers and caught a taxi back to the hotel.

Top tip: Get there early! The docks are surprisingly far apart along uneven cobbles so it can take a while to reach the correct one.

The Fisherman’s Bastion and St Matthias church are must see places on Buda Hill. There’s stunning architecture and lots of pedestrianised space for the children to explore.

The Fisherman’s Bastion is free to visit, however you can pay an additional £5pp to climb onto a much quieter, separated section of the Bastion. Taking a pushchair is doable (we did it) but a bit tricky with all the steps.

While it’s a short walk up from the river, there are lots of cobbles and it is quite steep so we paid EUR 6 for a small bus/buggy to take us around with four stops at the main sights on Buda Hill.

There are many thermal baths to chose from in Budapest but we went for the biggest and most popular one, Szechenyi. It was very well organised and it was possible to hire everything on arrival from towels to swimming trunks! There’s parking nearby in the park or you can catch public transport. It’s best to get there early and avoid this one on a weekend when it’s quite busy with stag and hen parties.

Entrance fees varied depending on your needs, but we opted for a cabin rather than a locker so we could keep the stroller in there. It was just big enough for all three of us to get changed and store our things. That option was 5700HUF / £16 in total for all of us.

The outdoor baths were warm (30 degrees) and child friendly with water jets and steps all around the pool for younger ones to sit or play on. There are also food and drink places around the pools! There are many smaller indoor pools at different temperatures too.

Other great things to do:

There are a lot of cobbles in some parts of the city but also lots of smooth pavement so a travel stroller is probably the easiest way to get around the city with little ones.

The yellow taxis in Budapest were amazing and easily available. Whilst quite expensive, they had built-in child car seats that fold out of the main seats which means we could safely catch a cab back to the hotel in the evenings.

Everything is easily available in Budapest, from nappies to toddler snacks. Both small corner shops and big supermarkets had a range of baby products so we were always able to find what we needed.

Hungary officially uses the Hungarian Forint (HUF) but in Budapest we found that Euros were accepted almost everywhere. Most places took payment by card too.

Despite normally being super vigilant around security, we left a window of our hire car open a crack when we parked the car in the main park and were unfortunately robbed. It was clearly opportunistic though as they rifled through everything in the car (which was all our bags as we were leaving the city that day) and only took Fin’s kindle and a makeup bag.

A few of our favourite photos from Budapest… 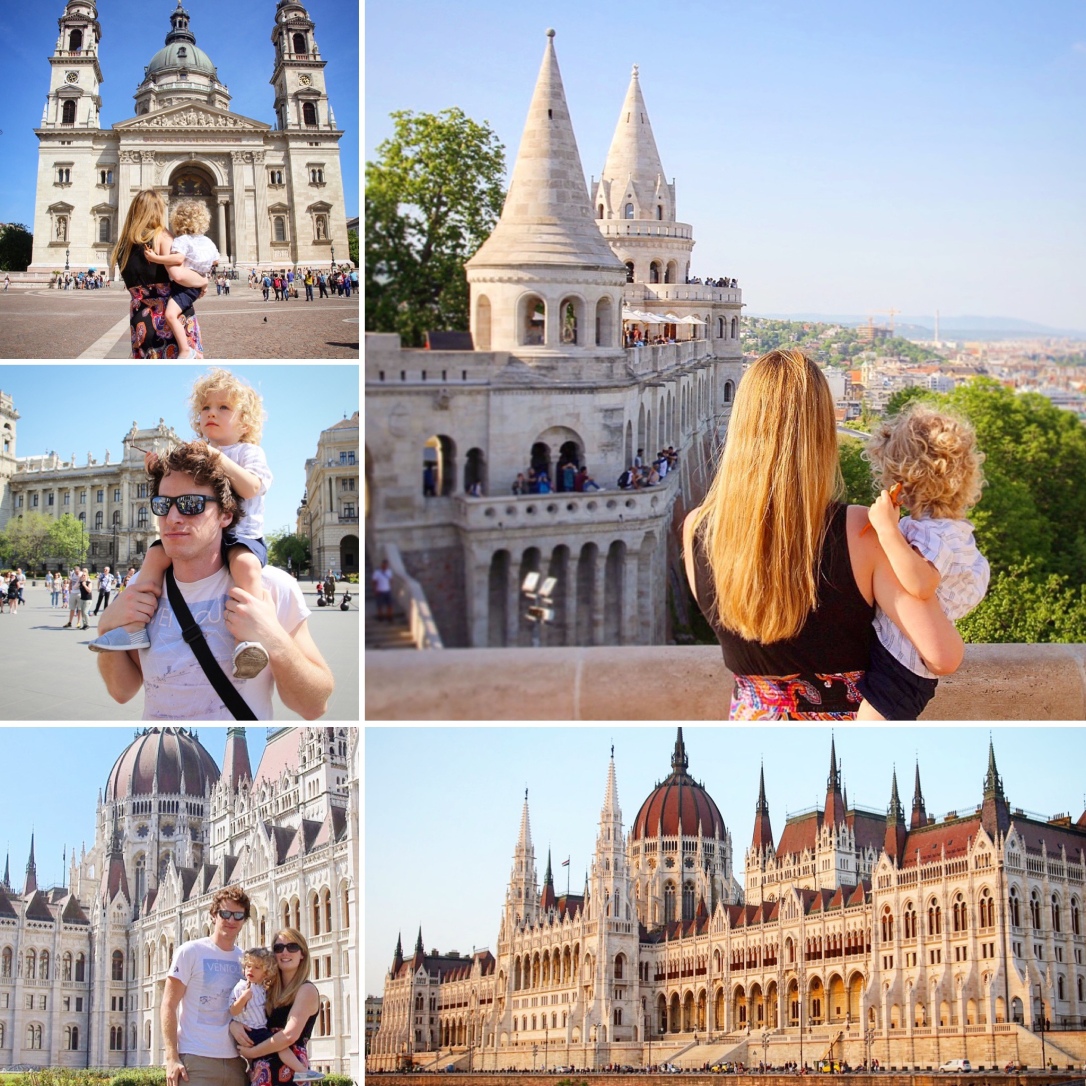 An avid traveller and photographer, Aimee has spent a decade travelling the world working for international development organisations. With the addition of a little boy to the family, Aimee was eager to keep travelling and share family adventures and travel tips through How I Wander. View all posts by Aimee Bracken

1 thought on “Budapest, Hungary with kids”